England is probably best known for its ‘Royal” aspects which express themselves physically through the palaces and other residences of the royal family. This aspect is one of the biggest attraction for visitors. However, other very “English “ images come to mind such as idyllic villages, wild moorland, castles, country houses, cathedral spires, the ubiquitous inn or pub and crashing waves against imposing cliffs.

Departure Tax: From £13 to £96 depending on the destination.

Drives on the: Left

Tipping:  Tipping is not expected but casual “rounding up” to the nearest Pound for a meal or taxi ride is expected.

CHOOSE YOUR VILLA IN UNITED KINGDOM 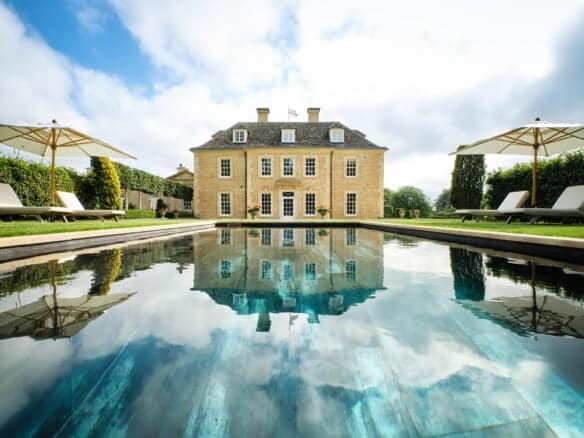 You have not found what you want ?
Contact us !

Please enter your username or email address. You will receive a link to create a new password via email.